The arc of the universe bends towards justice as it is said by Martin Luther King, it was basically saying a quotation from the 19th century abolitionist and minister Theodore Parker. Why this quotation? Because everything that Dr. King believed in concerning the civil rights movement on segregation hinged on morality and the mistreatment of the blacks in the south.

Certain things in this world will always be wrong whether it will be 10 to 20 years from now-it will still be wrong because there is good and there is evil no matter if a law was established to run its course to segregate, murder or steal, it will always be wrong to lie or cheat, sooner or later the lie will greatly be discovered and manifested.

There is law of gravitation that whatever goes up must go down, as humans we don’t go running off cliffs because if we fall we will tumble to our very own death.

What a person believes in strongly if it is moral-will persevere and surpass evil, if it is tried against them. The observance of the law did not square with the moral law or the law of God on how they are to treat their neighbors or the words of Jesus. The words of the seventh commandment says, “Do Not Murder,” (See Exodus, O.T)  or “Love your neighbor as yourself,” (St. Mark 12:31 N.T).

There were lynching’s in the deep south and blacks were sent to prison for violating bus laws, for example; sitting in the back of the buses. Where these laws just or unjust? Dr. King puts it this way- “a just law is a man-made code that squares the moral law, or the law of God.”

An unjust law is a human law that is not rooted in eternal and natural laws. Any law that uplifts human personality is just. Any law that degrades human personality is unjust, (see, Letter From Birmingham Jail, Autobiography of Martin Luther King. Jr, by Clayborne, Carson pg 193)”. To treat people in a inhumane manner is unjust and it becomes out of harmony with God’s word to whom God is eternal.

This is a moral universe and it hinges on a moral foundation from God that brought forth and created everything that is, but it is man who violates it and creates evil by degrading mankind. A knock at  midnight was one of Dr. King’s sermons that he preached about a moral disorder in our world at midnight in the moral order, the psychological order and the social order using the scripture text taken from St. Luke 11:5-6 (See, Strength to Love, A Knock at Midnight, Dr. Martin Luther King, Jr, Chapter six).

The moral order concerns our behavior and mistreatment of our fellow brother, the psychological order speaks about our racist irrational ways of thinking and view of man to not treat people as second class citizens, the social order speaks about our ways of being inhospitable and unloving toward our neighbor by not helping them with their social concerns such as their meals, housing and not giving aid to the poor.

To live in a world of order we must do what it is right. Doing what is  right is the set pattern for the moral, psychological and social order.

It is the breath that we must breathe out in the world to make this world a more peaceful place to live. (OL)

This article first appeared in The Faith and Leadership Journal at Oneworld01.com

Dr.Omar Liles is the Associate Editor of the Faith and Leadership Journal. Omar is certified as a Dementia Practitioner with The National Council of Certified Dementia Practitioners and a graduate of New York Divinity School with a Master of Religion and received a Doctorate of Ministry from  Andersonville Theological Seminary, he is a member of Ecclesia Scholars Society from Trinity College of The Bible  and member Urban League Young of Essex County Young Professionals.A Volunteer Substitute Teacher Assistant at New York Divinity School, member of The King  Movement and Worships at Christ Resurrection Missionary Baptist Church. 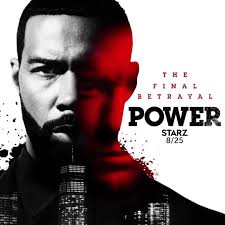 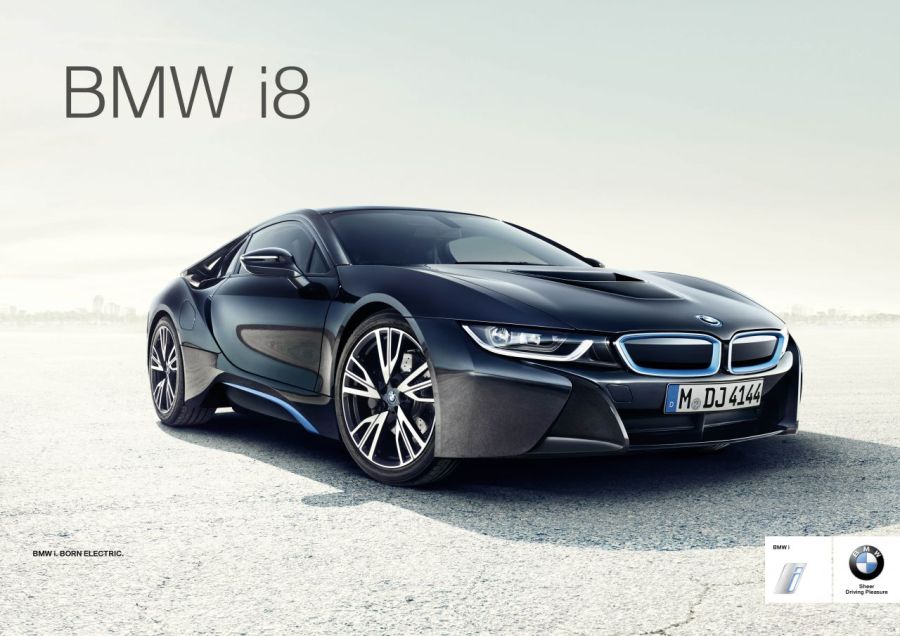 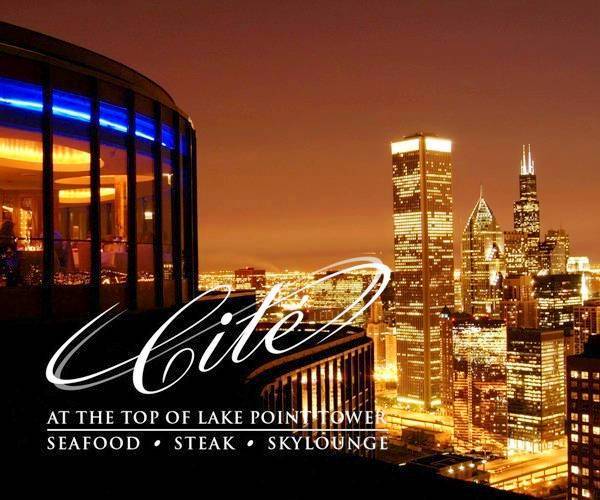 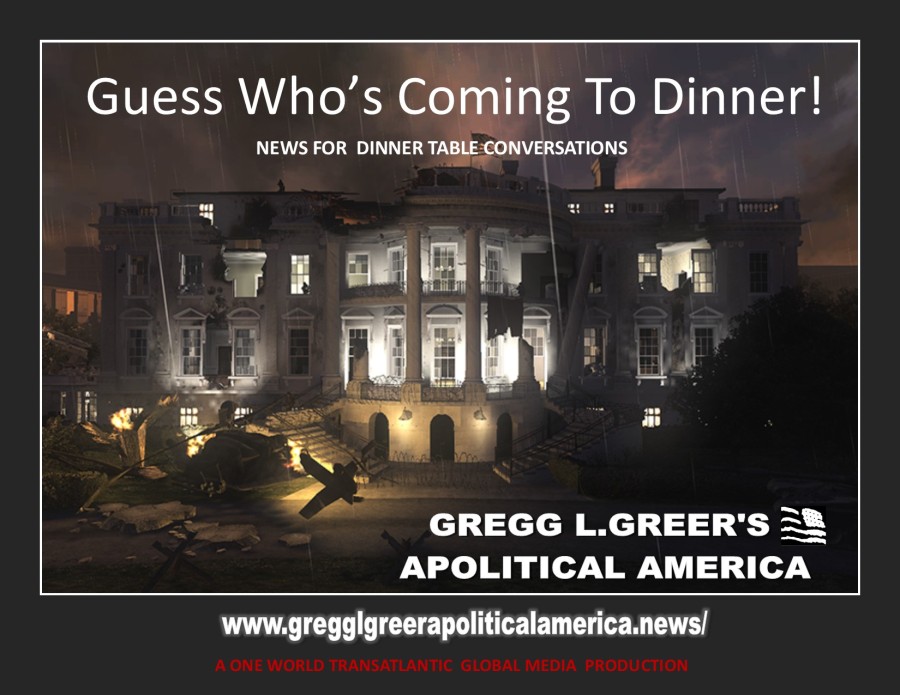 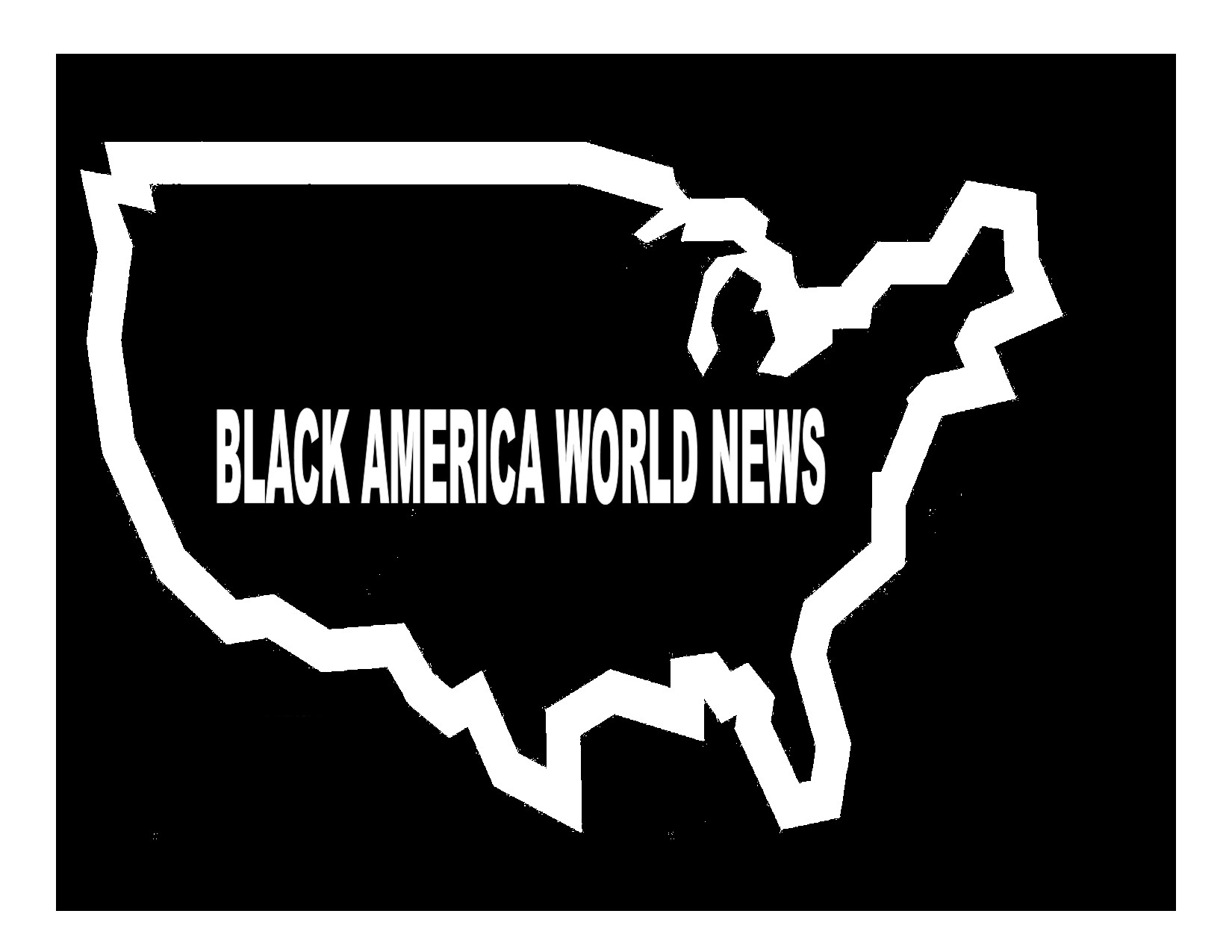